Posted by deborahrpark on 24 January 2013 under General

It’s official: we’ve kicked off our unit on ancient Egypt. After our first lesson covering its geography the students were very interested in making sarcophagi. 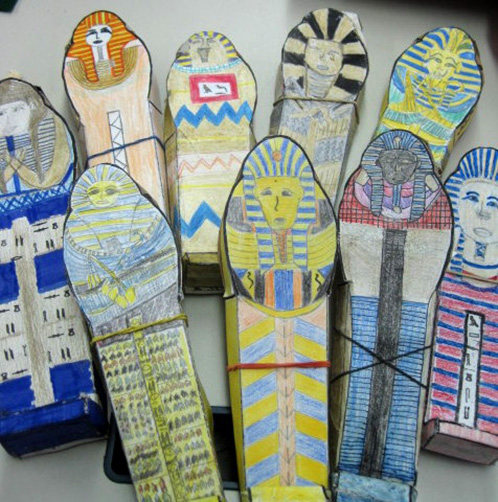 Unfortunately, the link to the pattern I found online is no longer up, so I’ve scanned the instruction sheet and images and posted them here. Before photocopying the pattern to give to the students, I used correction fluid to remove the words “lid” and “base.” I then wrote the same words small and lightly in an area that was less likely to show. This is important since later on they draw their own designs and color the pattern in.

Once the patterns were ready to go, I gave them to the students along with instructions to cut them out, mount them with a glue stick to cereal box cardboard, and then cut them out again. (If they mount the pattern on the colored side of the box the inside of the project will look better in the end.) 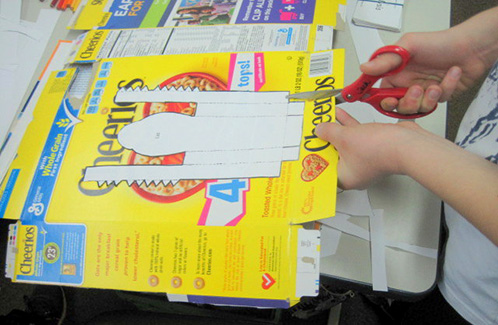 Next, students designed and colored their lids and base using pictures from the Internet for inspiration. 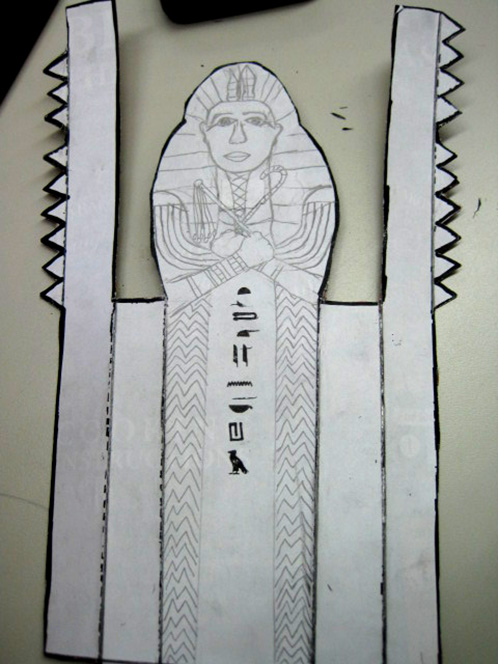 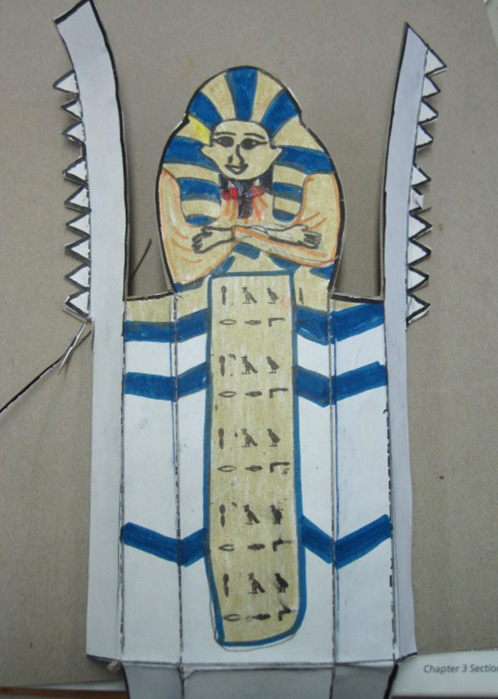 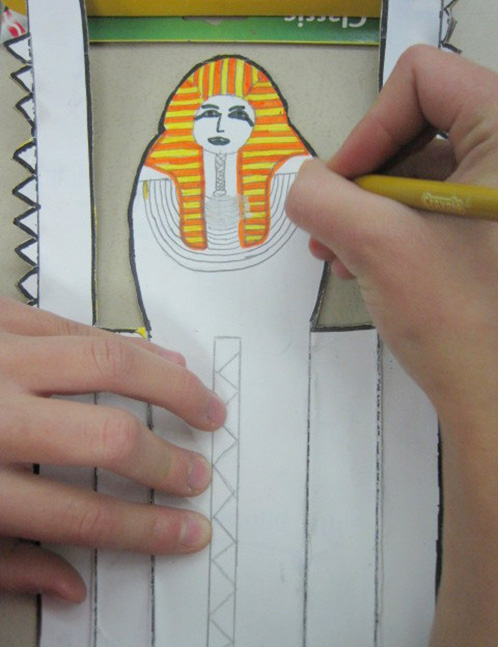 When all the coloring and drawing was complete, the students got into pairs to help each other assemble the pieces. For this step we used Elmer’s glue instead of a glue stick. Before folding, we also ran over each fold line with a pencil so that it would fold more neatly and exactly. 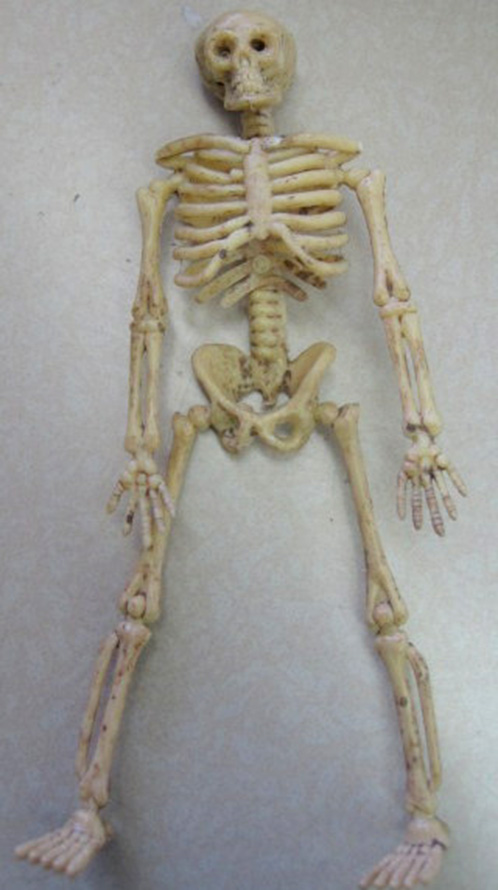 I then gave each student a skeleton to wrap in gauze and put into their finished and dried sarcophagus. I’d say we had a mummy of a good time. What are you up to with your class?

How to Teach Public Speaking to Sixth Graders